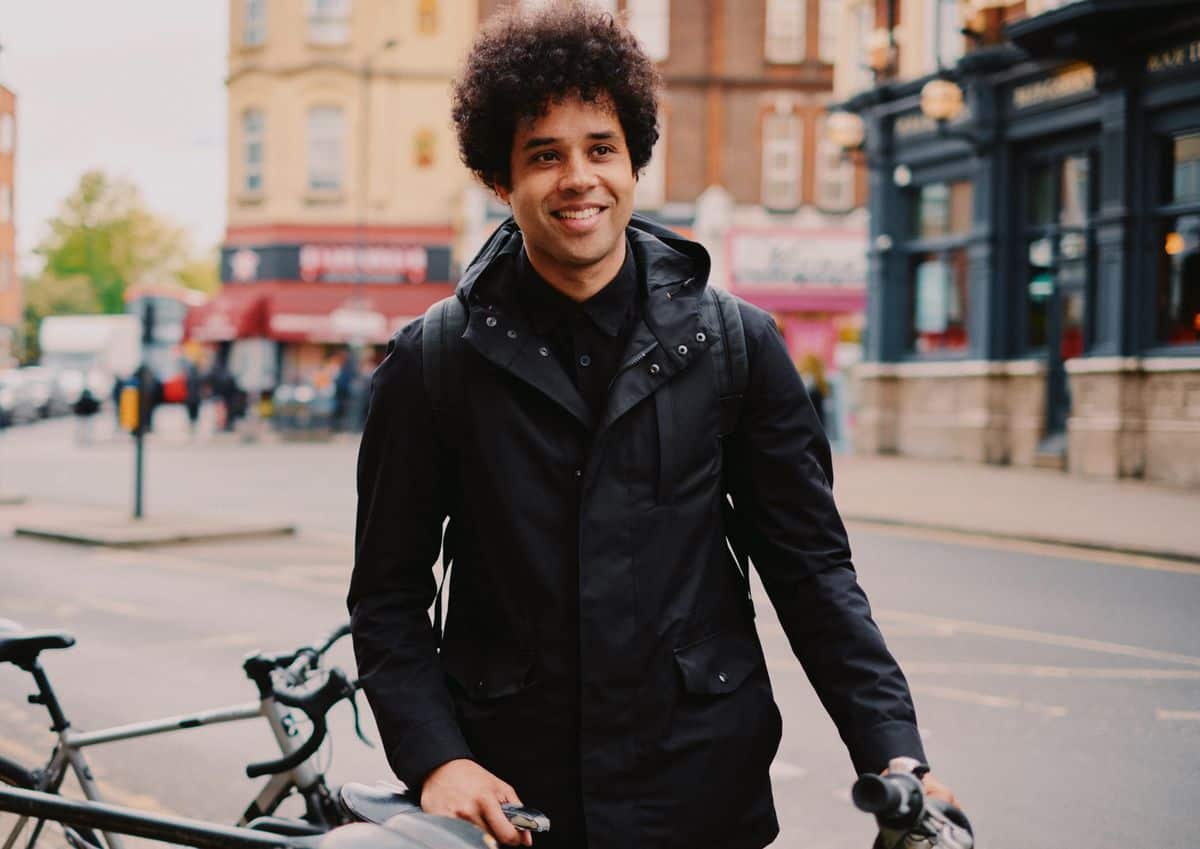 Motivations of the Jury

Antonio Loprieno, member of the Jury
June 2, 2021 in Lausanne

—Amin Maalouf
Author of In the Name of Identity: Violence and the Need to Belong and recipient of the 1999 European Essay Prize

Followed by Afropean Express, a short film by Johny Pitts

The Book—Afropeans is an essay on the concept of Afropeanity, invented in the 1990s in the artistic milieu, which Johny Pitts proposes to extend to the political and social domains. To do so, he conducted fieldwork on Europeans of African descent who deal with their multiple identities. Everything starts from a personal concern: the author was born in a mixed family, with a European mother and an African-American musician father, and his personal experience will remain present throughout the book.

Johny Pitts starts from his hometown, Sheffield in the north of England, and travels to the main cities of Europe to meet African-European citizens and ask them how they perceive themselves. How do they tell their stories? How do they live their dual identity? On the basis of these interviews and his own readings of black writers, Johny Pitts demonstrates the need to move away from the clichés that are limited to the extremes of the “nigga” (the black man from the ghetto) and the “king” (hipster, rapper, successful black footballer).

Johny points out that today’s Afro-Europeans are an integral part of all strata of European society, forging new identities. The book is illustrated with numerous photographs taken by the author, and is part of the wider project of the online magazine Afrøpean.

The Author—Johny Pitts is a writer, photographer and journalist. He has worked in television as a writer and presenter for MTV, Sky One, ITV, Channel 4, Discovery Channel and currently for the BBC. He founded the online magazine Afrøpean, which explores the social, cultural and aesthetic interactions of black and European cultures. He was born and raised in Sheffield, UK and currently lives in Marseille.

“One Remembrance Day – a day I’ve come to dread for the way it spikes an ugly nationalism which I sometimes find myself on the receiving end of – I was hit with that old chestnut and told ‘go back to where you came from’ by a middle-aged man, red-faced with rage and racism. My skin colour had disguised various facts, such as my grandfather having fought for Britain behind enemy lines in the Second World War and winning a medal for doing so. My skin had disguised my Europeanness; ‘European’ was still being used as a synonym for ‘white’. If ‘Afropean’ was something that could attempt to address this issue, I needed to find out what lay behind or beyond its brand. A brand largely black-spun and authored, yes, but that’s all it was for now, a pleasant idea that was being sold to me and involved PR companies, stylists, fashion photographers and art direction. {…} Did Afropean include only beautiful, economically successful (and often light-skinned) black people?”

Reading by Johny Pitts and conversation with Ana Sobral 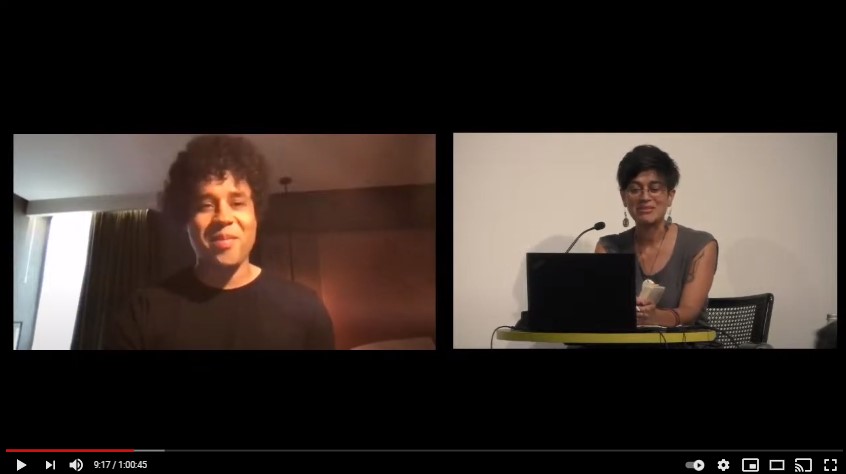